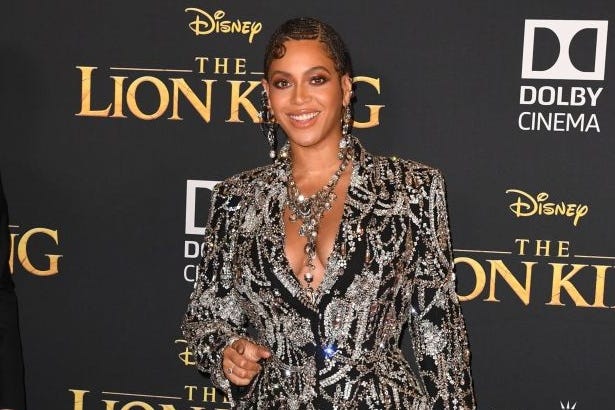 By BB Meets Africa the :

Beyoncé Knowles caught the public’s attention as lead vocalist of the R&B group Destiny’s Child. Later on, she established a solo career with her very first album Dangerously in Love, which ended up becoming one of her music’s top-selling artists and ended up winning many awards. Beyonce has also starred in different films, including Dream Girls. She got married to a hip-hop recording artist Jay-Z in 2008 with three wonderful children now. She holds a record for most Grammy wins ever by a female artist.

Beyoncé also known as Giselle Knowles was born on September 4, 1981, in Houston, Texas. She began her singing at an early age, winning most of her competitions and leaving her audience speechless with her singing and dancing.

She released her first album dangerously in love in 2003 where she worked with a number of artists to produce the album. Beyonce got married to Jay-Z in the year 2008 and marriage did not slow her down, the two rather continued working as hard as ever. She is known to be an actor and a performer, she ended up running her own clothing line called House of Dereon with her mother, she also launched her own fragrance, Heat, in 2010 and has served as a spokesperson and model for several brands such as L’Oreal and Tommy Hilfiger.

Beyonce has been working hard over the years till date and has won many awards and sold million copies of her albums she releases. In June 2020, she released the song ‘Black Parade” in honor of Juneteenth.

Beyonce also made history at the 2021 Grammys where she broke the record for the most wins ever by a female artist with 28 total wins during her career. 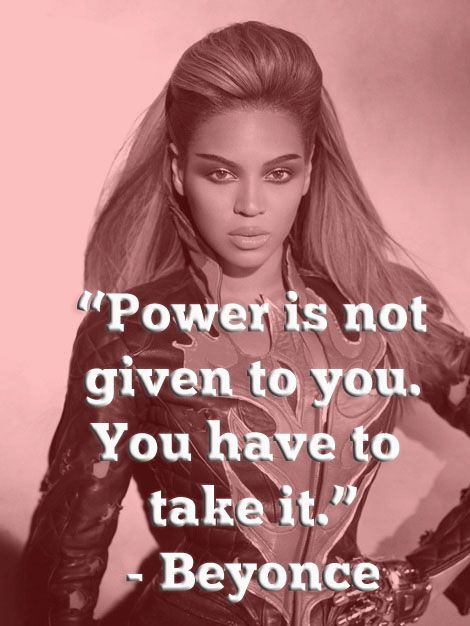 Some Inspirational Quotes From Beyonce

Everything I’ve done, I’ve worked so hard for it until my toes are bleeding and no complains so it takes so much hard work and the more you have to work for something, the more you cherish it.

True success doesn’t happen by accident, we have to work, work, work, work and work for it till our toes are bleeding and we do not complain because we love what we are doing.

We are all stars, we are all actually born as stars but there again it depends on us to figure out what we are good at and go get it.

We use cookies on our website to give you the most relevant experience by remembering your preferences and repeat visits. By clicking “Accept”, you consent to the use of ALL the cookies. For more details click here Read More
.
Cookie SettingsAccept
Manage consent

This website uses cookies to improve your experience while you navigate through the website. Out of these, the cookies that are categorized as necessary are stored on your browser as they are essential for the working of basic functionalities of the website. We also use third-party cookies that help us analyze and understand how you use this website. These cookies will be stored in your browser only with your consent. You also have the option to opt-out of these cookies. But opting out of some of these cookies may affect your browsing experience.
Necessary Always Enabled
Necessary cookies are absolutely essential for the website to function properly. These cookies ensure basic functionalities and security features of the website, anonymously.
Functional
Functional cookies help to perform certain functionalities like sharing the content of the website on social media platforms, collect feedbacks, and other third-party features.
Performance
Performance cookies are used to understand and analyze the key performance indexes of the website which helps in delivering a better user experience for the visitors.
Analytics
Analytical cookies are used to understand how visitors interact with the website. These cookies help provide information on metrics the number of visitors, bounce rate, traffic source, etc.
Advertisement
Advertisement cookies are used to provide visitors with relevant ads and marketing campaigns. These cookies track visitors across websites and collect information to provide customized ads.
Others
Other uncategorized cookies are those that are being analyzed and have not been classified into a category as yet.
SAVE & ACCEPT
Powered by